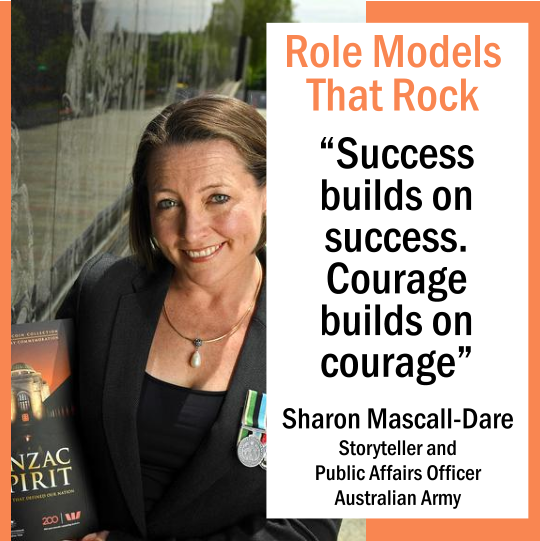 Storyteller and Public Affairs Officer in the Australian Army.

Sharon Mascall-Dare is a woman who gets stuff done. After deploying with the Army to Iraq in 2017, she returned home and set up a charity called StoryRight, to help young veterans who have served their country to access employment and study opportunities.

What work do you do?

I actually have three jobs: two paid and one voluntary. I serve part-time in the Australian Army as a Public Affairs Officer, which is the same work I used to do in Iraq.

I lead a marketing and communications department for a Defence and Aviation company that provides air ambulance services. And I run a charity that helps military veterans to explain the value of their skills to people outside the military.

In short, my work is all about story-telling and giving people a voice using video, audio, print and social media.

What are some of the things you do every day in your role?

I do a lot of writing and a lot of talking! Most importantly, I do a lot of listening. To do my job well as a professional story-teller and communicator, I listen to people so I can understand who they are and what they have to say.

Did you know what you wanted to do when you were at school?

I decided I wanted to be a journalist when I was 14. I wasn’t very good at English but I worked hard at it. I found that listening to people and learning from them were as important as being able to write.

How did you get started?

I wrote for my school magazine and volunteered at a hospital radio station. As a teenager, my dream was to join the BBC – the equivalent of the ABC in the UK.

After finishing my studies at university in England I got a job working for the BBC in France and London. Working for the BBC, and later the ABC here in Australia, set me up for the work I do now.

What do you love most about what you do?

I love learning from people and helping them to share their stories with the world. The work I do with military veterans is especially rewarding. It makes me so happy when one of them calls me and says, “Sharon, I got a job!” I feel like it’s a win for all of us in the StoryRight team.

Do you have any thoughts about the future of work in your industry?

The media is experiencing enormous change and upheaval right now and it’s impossible to predict how things will turn out. If you enjoy story-telling, there will always be work for you, but you may need to consider different media (video, audio, social and multi- media) as well as different types of employers. Lots of organisations run their own news services these days, so you don’t have to work for a media organisation to give people a voice. 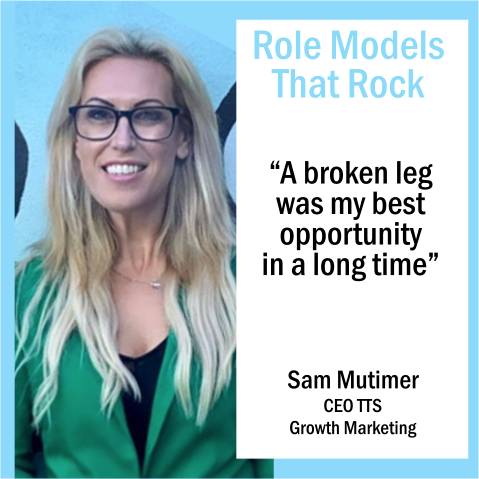 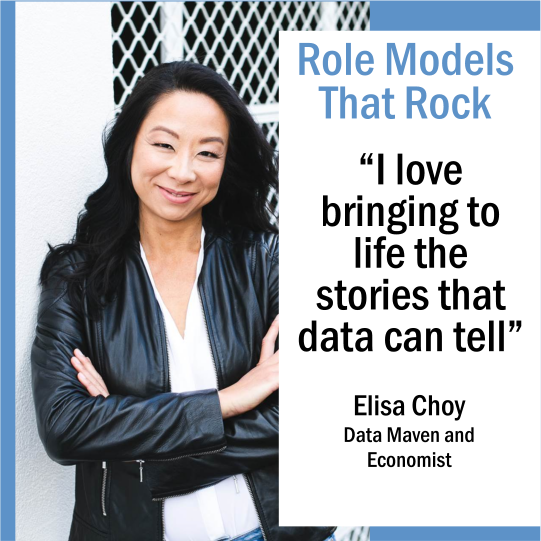 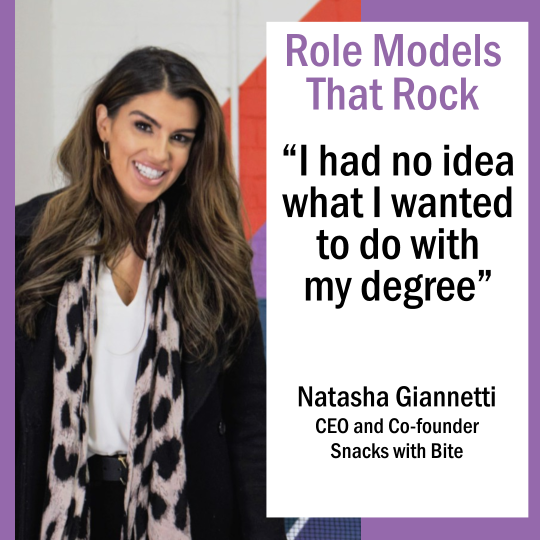 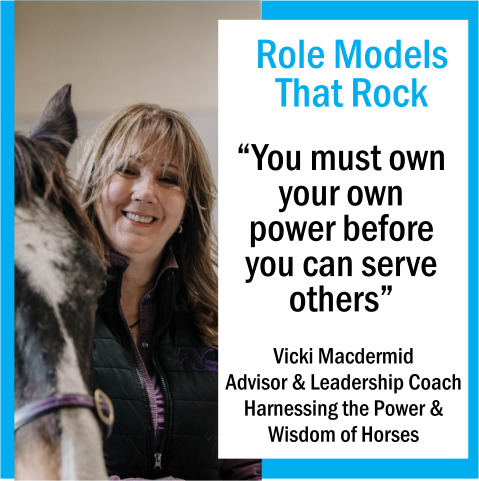 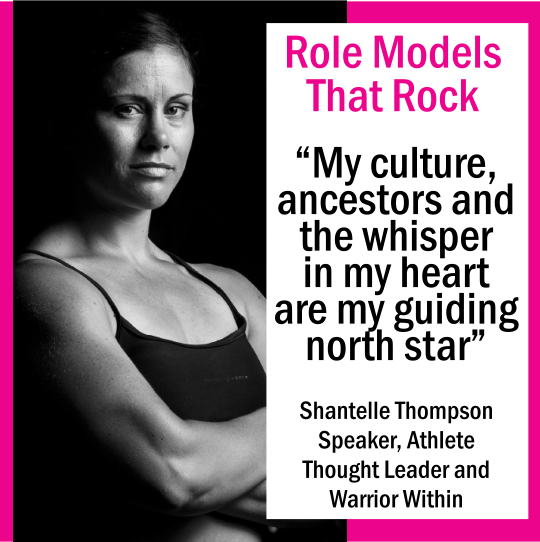 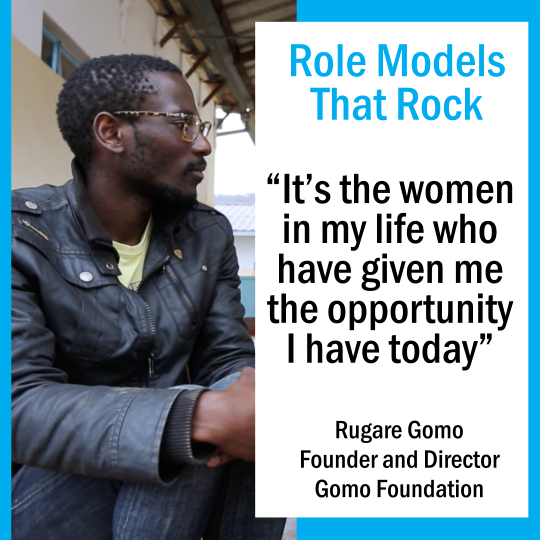 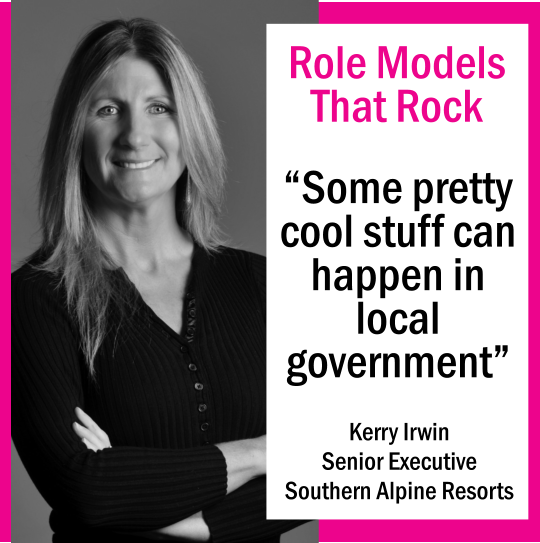