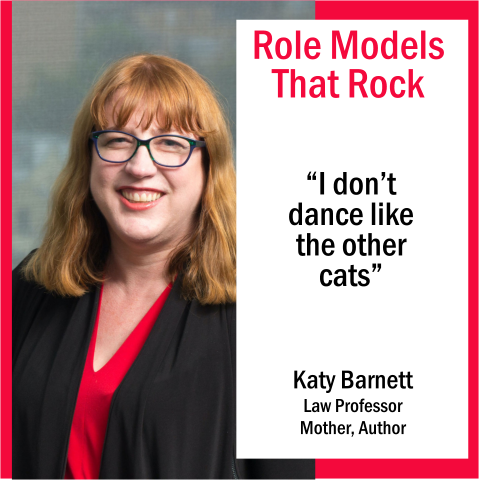 Katy Barnett is a law professor, mother and author. She also has a mild form of cerebral palsy. All her life, she battled against the limited perspectives of others, from when she was at school, until she entered the legal profession.

But she never tried to be like the other girls and she didn’t let it define her. She describes herself simply and without self-pity. “I am not a victim. I am simply a person who is capable in some areas and not so capable in others. I am happy to be me.”

“My parents never treated me as disabled or unable to achieve anything I wanted. I persuaded my mother to enrol me in dance classes, aged three. We were supposed to dance like cats, which meant we had to hold our “paws” downwards, clenched fists pointed down at the floor, in front of our tummies. I found the positioning of our “paws” illogical. Surely we should hold our “paws” pointing upwards under our breast, palms out, because then if we needed to get on all fours like a real cat, our paws would be in the right place? I put my argument to the dance teacher, but to my shock, she didn’t accept my logic. I had trouble with the foot movements too. At the concert, a row of good cats performed as instructed. One cat, however, stood at the end, her paws upwards—the logical way, I insist!—capering around in an uncoordinated manner. “Who is that child not dancing like the other cats?” one of the other parents asked my mother. My mother was stuck between embarrassment and intense pride. I still don’t dance like the other cats, in any area of my life.

When I was 13, they cut and lengthened my Achilles’ tendons, so that they are over an inch longer than normal. The operation allowed me to tap my feet, to learn to drive a car, and to walk more normally, albeit a little like I was still wearing invisible plaster boots.

A year after the operation, I ‘passed’ as a clumsy person with a slightly odd walk. I’ve been told that there are three responses to trauma: denial, throwing yourself into work, and emotional outbursts. I chose the first two. From the age of 14, I did not often talk about my disability. I excelled at school and got into Arts/Law at Melbourne University.

It still had an impact. I got anxious in job interviews and scholarship applications. The last thing I want is pity. In one law firm interview, the senior associate said, ‘You’ve played no sport. You’re not a team player.’ I did not want to explain that no-one wanted me on their team. I had been badly teased as a child. I blurted out something random. At least it was better than the interview where I was asked, ‘If you were a piece of fruit, what fruit would you be?’ Another interviewer said to me, with a clear intention of trying to help disadvantaged students, ‘What disadvantage have you suffered?’ If anything, that was worse. I am blessed, because I am alive. It did not occur to me to mention my disability, a tender spot I was not inclined to expose to a stranger.

In the end, I became a court researcher, a solicitor, a judge’s associate, and then an academic. I married and had children. I wonder if I specialise in the area of remedies because I like to think about how to fix broken things, even when they cannot be entirely fixed: what is the next best thing?

I have always found walking painful, but it got worse, and I fell badly in the road in 2017. I had to come to terms with the fact I was disabled, and to seek treatment. At the beginning of 2020, my calves were injected with Botox, which has eased the tension and allowed me to learn to walk. It has not been easy. Sometimes I progress, and then regress again.

My first published work of legal academic scholarship, a case note on a native title decision written in 2000, had the title ‘One Step Forward and Two Steps Back’. Twenty years later, as I learn to walk properly for the first time in my life, I wonder if the title – albeit with a little positive tweak – should perhaps have been reserved for my own journey.” 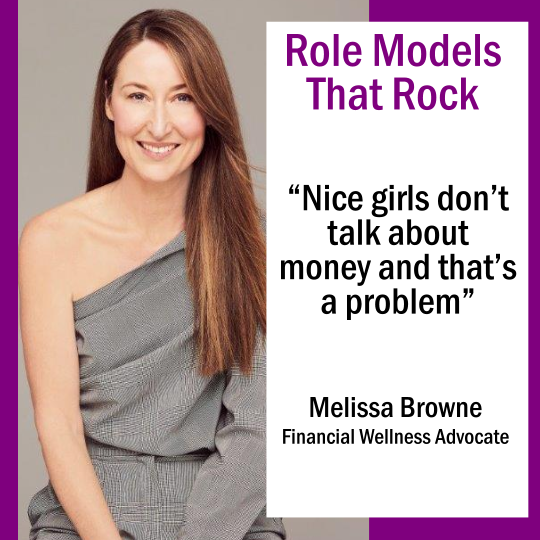 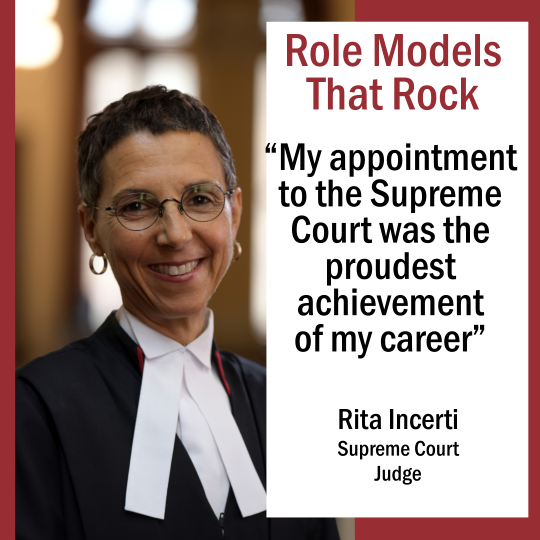 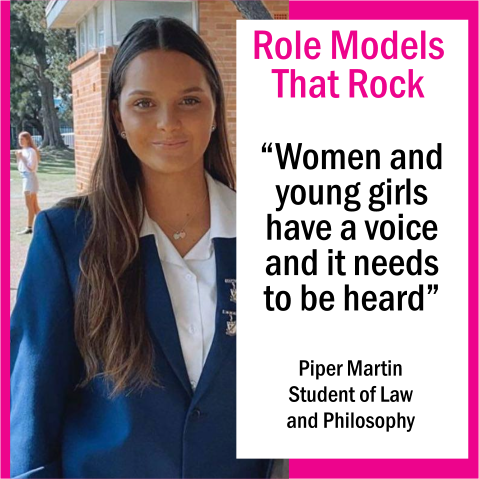 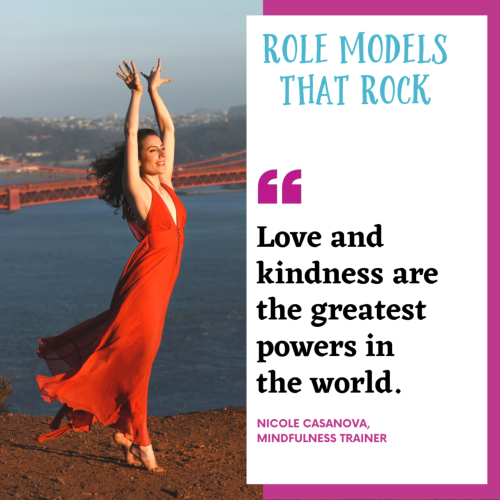